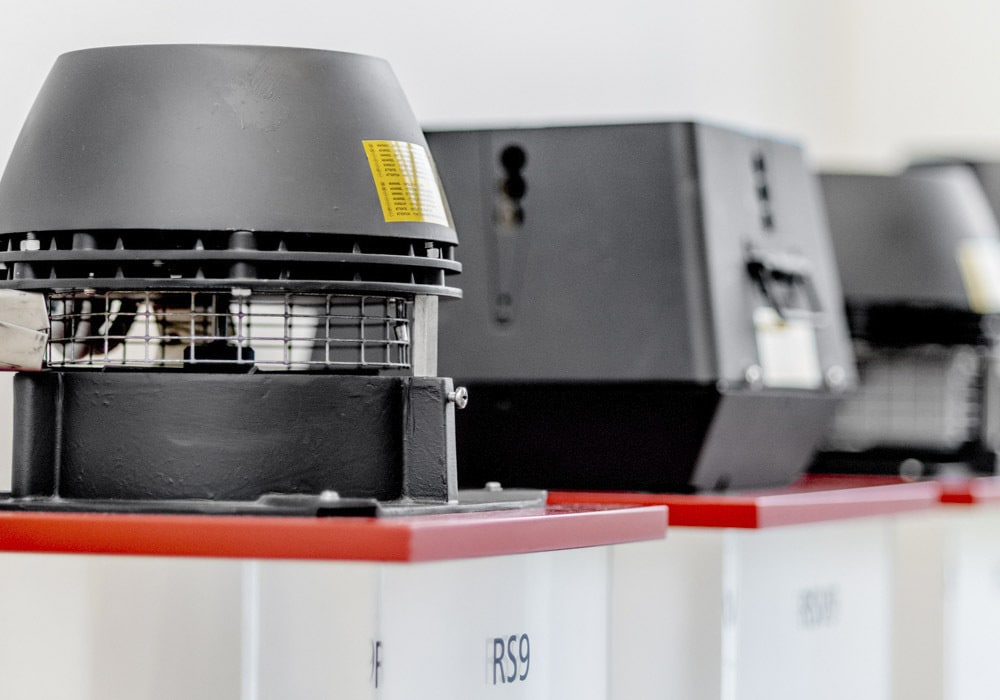 A recently built 5-bedroom bungalow at the beachside in Pagham, West Sussex, in which the local authority had become involved following a neighbour’s complaints.

Wayne Underwood, built his new home in 2008-2009. In addition to central heating, he installed a wood-burning stove similar to the one he had previously enjoyed in his converted railway carriage. As the cool weather of autumn 2009 began, and the stove came into regular use, unusual local wind and weather conditions started to cause smoke problems. “On some days, the smoke seemed literally to roll down the side of the chimney and into my neighbour’s garden”, Wayne Underwood explained. “My neighbour complained and informed the local authority, and something clearly had to be done”.

Found help on the internet

Mr Underwood initially thought that adding to the height of the chimney would solve the problem, so he added another five courses of bricks to the chimney. That did not resolve the problem, so he began some internet research. At the exodraftwebsite he found explanations on how the company’s chimney fan systems provide a highly controllable up draught regardless of outdoor weather and wind conditions.

He contacted exodraft, spoke to the managing director in the UK, and explained the problem. The managing director arranged for the exodraft technology centre Chimflue Ltd, to supply a chimney fan system based on the information supplied by Mr Underwood. This was installed in the manner recommended by exodraft. 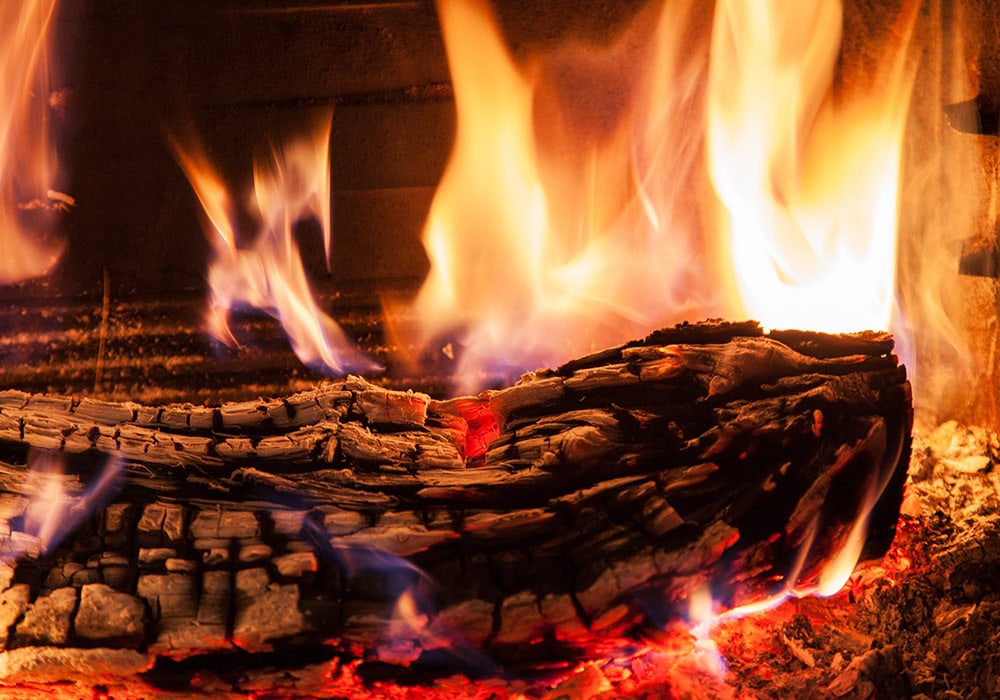 Initial disappointment ensued, because of lacking data on the local wind and weather conditions. exodrafts managing direktor leapt into action, arriving in Pagham with measuring instruments to work out what was wrong. He then ordered a new, larger fan with considerably greater up draught.

Wayne Underwood installed the new fan – and the smoke problem was solved. “My neighbour was satisfied that the problem had been solved” said Mr Underwood. “She and the local authority are now completely happy. You couldn’t find a supplier more helpful than exodraft”

Better performance from the stove

As a result of installing the chimney fan system, Wayne Underwood’s stove is definitely more efficient. “The fan makes the draw in the flue constant, regardless of the weather” he said. “I can control exactly how brightly the fire burns and keep fuel consumption to a minimum”. 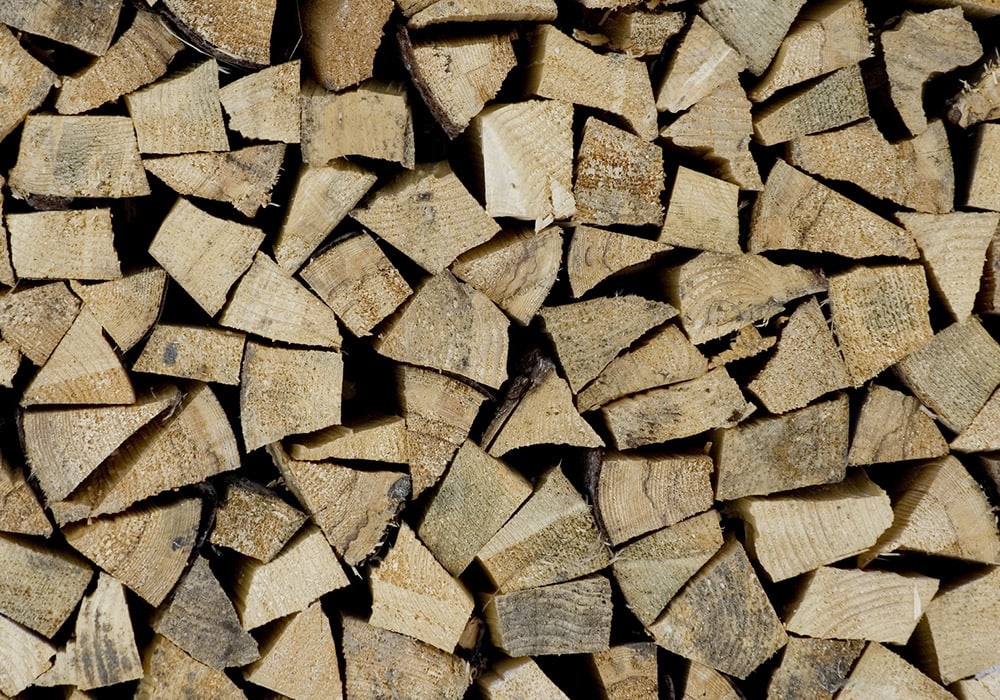 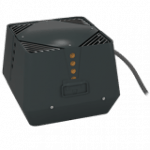 The exodraft chimney fan RSV is an exhaust fan built with a strong vertical discharge. 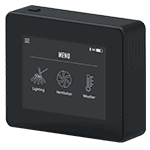 EW 41 has expired and thus refers to Xzense.

With an Xzense control (in conjunction with an exodraft chimney fan system), you obtain full control of your fireplace and maximum comfort.

Write us for a NON-BINDING suggestion as to how we can solve your chimney draught problems.