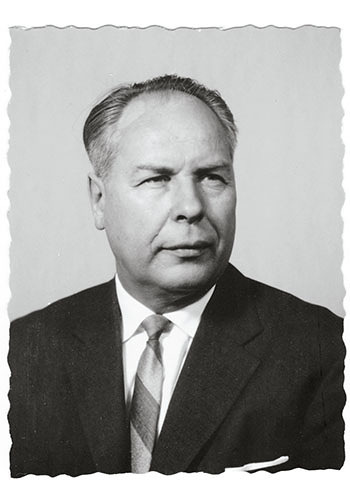 Our history dates back to the year 1957 in Sorø, Zealand. Here, the unique idea to construct a chimney fan that can be mounted on the top of a chimney in order to achieve optimal venting for fireplaces, stoves and boilers was born.

Based on this idea, the company EXHAUSTO, which moved in 1963 to Funen was established. Additionally, they also provided ventilation technology.

In 2007, 50 years after the founding of the company, the decision was made to split the company into two independent units. The aim of this division was to improve service and development in two business areas: Ventilation (EXHAUSTO A/S) and chimney draught (EXHAUSTO CDT A/S).

From Exhausto CDT to exodraft

As a part of this strategy, EXHAUSTO A/S (ventilation) was sold to the company VKR Holding in 2010. It was also agreed that the name of the ventilation company should remain the same, while the chimney fans division should be marketed under a brand new name.

Thus, in 2011 we got a new name, “exodraft“, as well as a new logo that distinguishes us from our former sister company.

Other than that, everything has remained the same – the same quality products, the same contact persons and the same owners.